PID Controller Basics - how it works on a pellet grill

What is a PID Temperature Controller?

The P.I.D. in PID Controller stands for Proportional, Integral, Derivative. The controller adds complexity to the simple standard temperature control method of measuring actual temperature and either feeding or restricting fuel to reach the desired temperature. 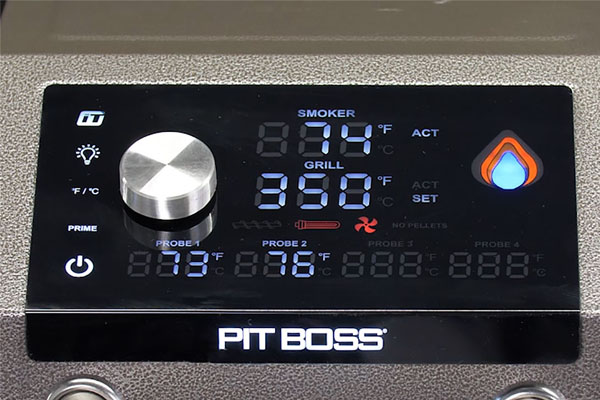 How does a PID Controller work?

Whereas a standard controller will time the fuel feed to the burn pot to reach desired temperatures, a PID controller adds in Proportional, Integral, and Derivative variables to control the timing of the feed more precisely. These variables via an algorithm (yes, lots of math), adjusts and adapts to not only variances in the set temperature and the desired temperature, but it also anticipates and adjusts to external influences such as environmental factors like heat and wind. The PID controller senses and adapts to these influences with more speed and precision than a standard temperature controller can, which then helps stabilize the internal temperature of the grill.

For a more thorough explanation that explains the math involved, visit here.

PID Controller vs Standard Controllers: Which is Best for Pellet Grilling?

With its newer technology and many fans, you would think there isn’t even a debate in which type of control is best for pellet grilling and smoking. But, the answer to this question isn’t an obvious one. Sure, PID controllers help regulate temperatures and mitigate swings. However, there are some that think that the lack of temperature swings can cause less smoke to be produced.

And some people get a pellet grill for the smoky flavor it gives their food. They care less about temperature swings as long as the end product is a juicy, tender, and smoky piece of meat.

And yet there are others who have used a PID controlled grill before and prefer the more precise control it gives you. They say that the loss in smoke flavor is miniscule compared to the results they get from even temperature cooking.

At the end of the day, your choice really comes down to personal preference. Fortunately, we here at Pit Boss love to give you options. We make grills with standard controllers as well as other grills with PID controllers. So, you can choose which controller is best for your style of cooking. 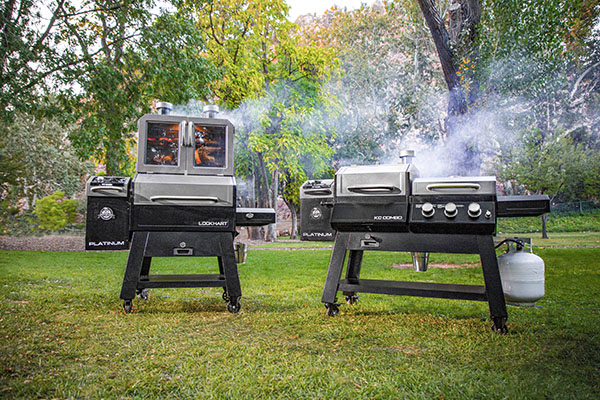 All Pit Boss Platinum Series wood pellet grills now feature the innovative Smoke IT temperature controllers with PID technology. Manage your grill from the convenience of your phone. The Bluetooth capability works with the fully digital temperature control board, so you receive direct access to the Pellet Alert System and PID temperature control. Level up your outdoor cooking and craft perfect meals every time you grill.