You’re not a barbecue master until you’ve smoked a packer beef brisket cut Pit Boss style. This one uses the cooler method to rest the barbecue beef brisket, to improve texture and overall appearance. Seems like although most everyone who buys a pellet smoker wants to try smoking a brisket at least once in their journey. Few, however, make it past that first smoke with the confidence to try again. Use these easy to follow instructions which detail the process step by step so you can get a tender and juicy brisket cooked all on your pellet grill. Master this one and you’ll be the reigning BBQ king or queen of your block! 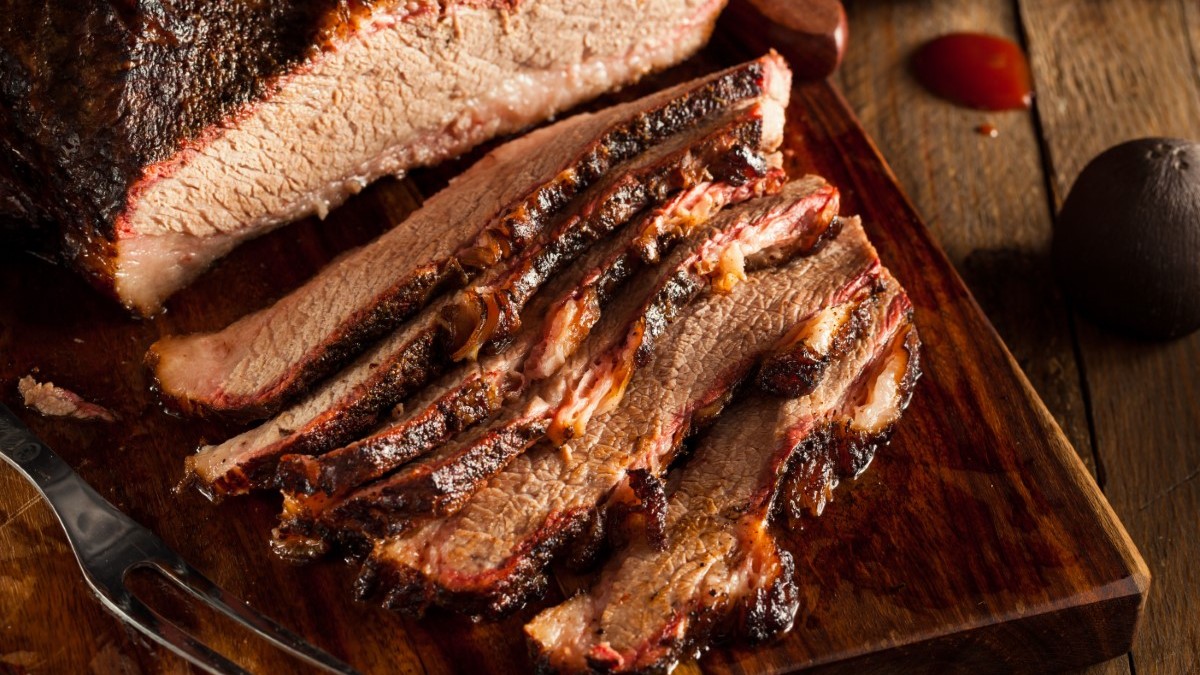